Not all batteries are the same! 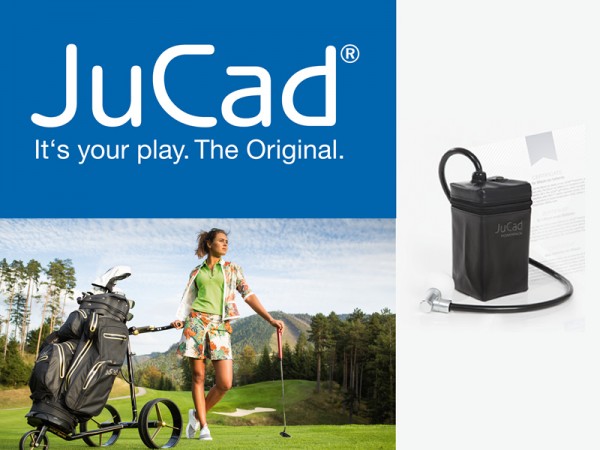 JuCad relies on quality and safety As early as 2003 JuCad, the German top-class manufacturer in the high-end trolley segment, was the first supplier of modern and reliable lithium-ion batteries in the area of golf trolleys, and since then it has placed great emphasis on performance, despite its mini-light batteries that weigh only 1 kg – but above all also on safety!

Time and again in recent years we have heard of burned-down trolley halls in golf clubs – that can happen, due to unsafe and untested external battery systems, such as those that are frequently offered (more) cheaply by online suppliers. These untested and technically uncoordinated batteries present a large risk. In addition there are large differences in questions of safety and durability, but also due to many other influences, if the right action is not taken.

JuCad is aware of the safety-related issues and is rigidly implementing the complex certification of the JuCad Powerpacks. This guarantees one hundred percent safety for golfers and trolleys.

What you should know about batteries:

At JuCad, SAFETY is a big issue, not only in the trolleys, but also in the associated technology. All are quality products – handmade in Germany...